Adult ADHD is an area of relatively limited clinical expertise in diagnosis and treatment within the West African region; we provide psychological interventions including psychoeducation workshops and individual Cognitive Behavioural Therapy (CBT). It is recommended that assessment and treatment services for adults with ADHD are best delivered on a local basis. However, until a Synapse Hospital gets to your locality, please bear with us by attending any of our centers with specialization to handle Adult ADHD.

There are 3 subtypes of ADHD

Commonly known as ADD - characterised with difficulties staying focused and attending to daily, mundane tasks. Individuals may be easily distracted by irrelevant sights and sounds, bouncing from one activity to another or becoming bored quickly.

Inattention may not be as much as a problem, but behaviour will be more impulsive with hyperactivity commonplace.

This subset of ADHD is as the name suggests a combination of inattention and hyperactivity.

What causes ADHD? According to Clinical Partners

There is much debate as to the cause of ADHD and most experts would say ADHD is caused by several factors which include:

BIOLOGICAL: MRI scans have shown that the brain functions are different in someone with ADHD. Children with ADHD show a delay (of about three years) in the development of the part of the brain that is involved in thinking, paying attention and planning. There are also overall delays in the maturation of the outermost layer of the brain, known as the cortex and some abnormal growth in the corpus callosum, which is the brain structure that is important for the communication between the two halves of the brain.


HEREDITARY: The genetic makeup of an individual can make someone more susceptible to ADHD. Research has shown that ADHD can run in families.


ENVIRONMENTAL FACTORS: Cigarette smoking, alcohol and drug usage during pregnancy has been linked to ADHD in children. There are also some studies linking ADHD in children to lead exposure1. These factors impact on the way the brain develops as an embryo and in infancy. There are also thoughts that early childhood trauma, such as a chaotic family life, neglect or abuse can impact on the way a child's brain develops and this can increase the likelihood of ADHD developing.

The assessment is a 2 hours interview session. It is important to obtain three types of information;

1. Information from the patient

2. Information about patients childhood which can be provided by parent or older siblings

3. Information about current state. This can be provided by family, spouse or anyone that has been spending a lot of time with the patient.

Specialist medications and options will be discussed with you. 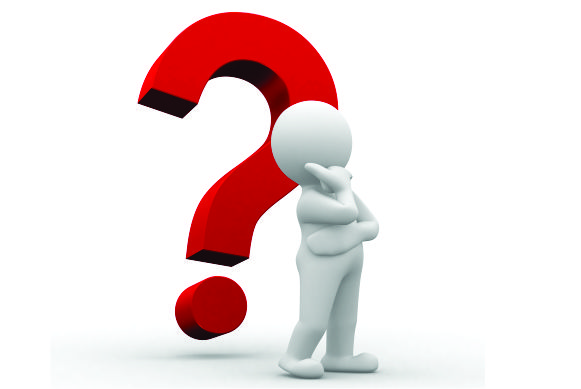 What do you do next? 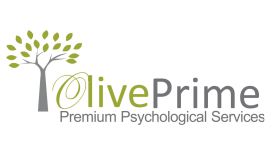 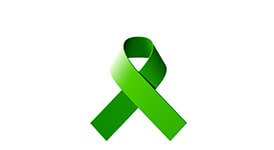 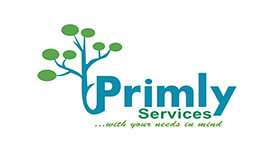 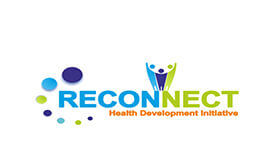